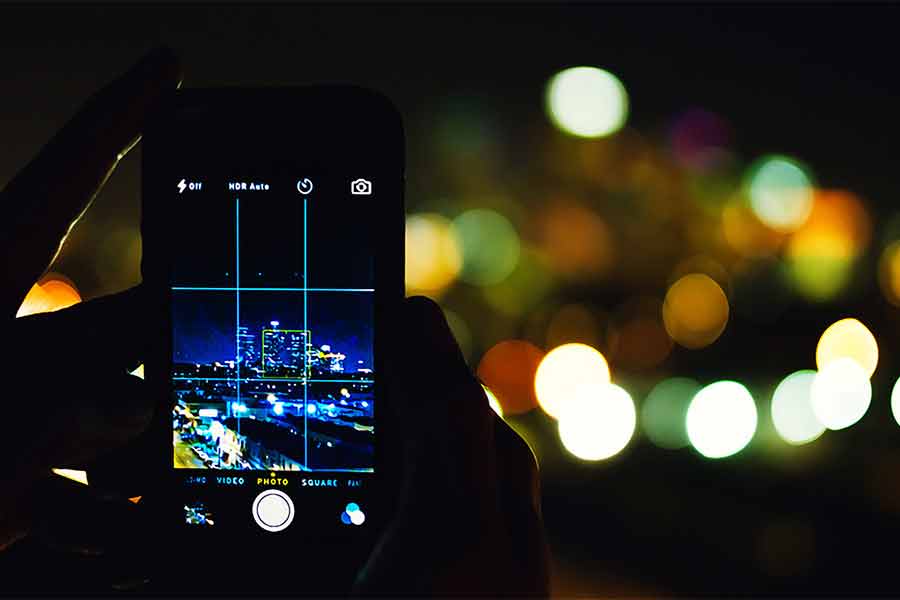 Is video really worth 1.8 million words?

Many online marketers who want to promote video like to repeat the appealing nugget of a one-minute video is worth 1.8 million words. Surely it must be true since it is attributed to the Forrester Research study “How Video Will Take Over the World” by Dr. James McQuivey.

Although video can be a powerful marketing tool, unfortunately, that nugget is little more than nonsense.

Even a casual thought about that statement should make us suspicious. Is it credible that a one-minute video should be equivalent to one and a third volumes of the printed Encyclopaedia Britannica? The trouble is, the “1.8 million words…” nugget is an extrapolation from the English phrase, “A picture is worth a thousand words”. That is a figurative phrase and not the literal truth. It merely says that an image can convey the meaning more easily and quickly than a lot of descriptive copy. That is why newspaper editors often give photographs more space on the page than the accompanying text in a story.

So, if it is a figurative truth for images, it will be the same for videos. The numbers don’t matter, the phrase is just making a point.

If images work better then text, then videos will be more effective than images. How do we know this is the case? Because it is based on hard facts from testing. Although some tests have shown a video can increase conversions by more than 20% let us look at an example from The Grow Network

One of their websites promotes growing organic food in a sustainable way. They also created instructional DVDs on how to grow organic produce at a selling price of $37 each. To improve the conversion rate of their promotion The Growth Network used A/B testing. Their control page contained their sales copy and an image of Marjory Wildcraft, an expert in sustainable living. The test page featured the same copy but replaced the image with Marjory’s featured video. A/B testing showed that the page with the video converted 12.62% better than the page with the image.

What does that mean in monetary terms? In the video, Marjory says, over 250,000 copies of the DVD are being used. If all those sales were from the site using the interview video, then at a sale price of $37 the gross revenue is $9.25 million. If the site had only used the image instead of the video, then the revenue would have been $8.21 million. So, in this case, video would have been worth an extra $1.0 million.

So why does video convert better than an image?

Video delivers more product information for the viewer. It is much more detail-rich than an image, especially it the video includes a voiceover or presenter. Viewers can see the product in action and how people interact with it.

Video also keeps visitors on the site for longer. On average viewers stay for two minutes more than on sites without a video. That makes it more likely they will learn more about the benefits of the product or service.

Showing the person associated with the company or product also helps the viewer to know and trust them. If the video shows real people using the product and giving testimonials, then the social proof enhances that trust.

Finally, the nature of the video may boost the authority of the person or company and hence the viewer’s trust in them. In the case of the Grow Network, they used a video of Marjory being interviewed by the local news channel. In a sense, by interviewing Marjory the TV station gave her the status of “the industry expert”. Viewers trust broadcasters to deliver the truth and extra trust would no doubt help increase conversions.

Clearly in this case video would be worth a lot more than an image. However, like all things in life, not all videos are equal. You need to make sure the video looks great and is effective.