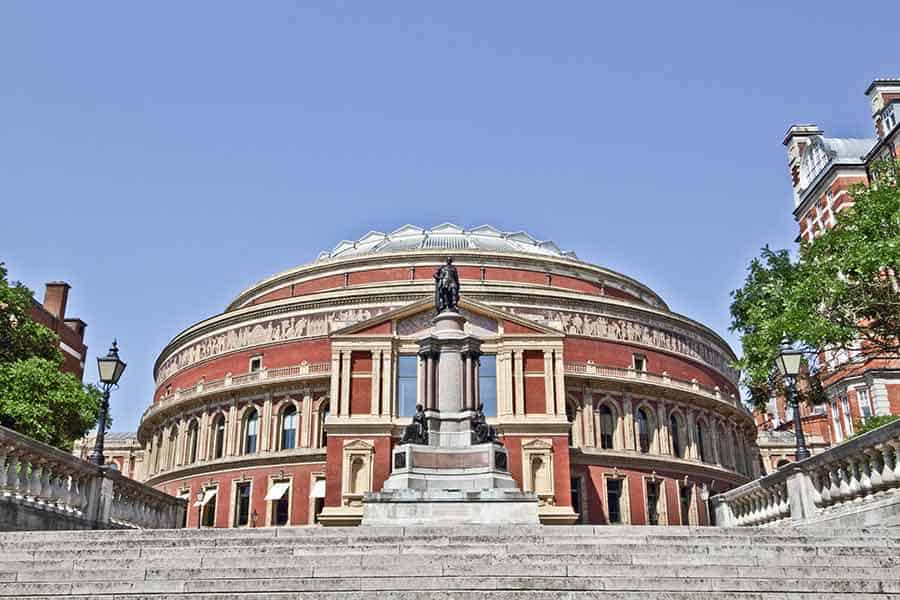 Sound will echo in an empty room because if there is nothing to stop the sound from reflecting between hard surfaces, such as the walls, windows, ceiling, and floor Since each surface is not a perfect reflector, some of the sound energy will be absorbed by the surface. However, the sound will continue to bounce between the hard reflective surfaces until it has lost all its energy.

What is an echo

If you stand opposite a flat wall and snap your fingers, the sound of the ‘snap’ will reach your ears by two routes.

The first route is the direct one, from your fingers straight to your ears.

The second route is an indirect one. The ‘snap’ sound will travel from your fingers to the wall, be reflected, and travel to your ears.

As mentioned above, the echo is usually a little quieter than the direct sound traveling to your ear

Large rooms and rooms with lofty ceilings can produce quite distinct echoes. But in normal domestic rooms, the echo is better described as a reverberation.

What causes an echo in a room?

In an empty room, if the flat hard walls, floor, and ceilings are parallel, the sound will bounce back and fore between the reflective surfaces.

Surfaces, such as glass, stone, tiles, plasterboard, and wood are very reflective and will enhance the reflection of the sound. This will give the room a ‘lively’ acoustic.

A room will have a property known as ‘modes’. These modes are the diverse ways sound can bounce around within the room space. There can be three types of room modes, Axial, Tangential, and Oblique.

Axial is the simplest mode. The sound bounces between opposite walls or the floor and ceiling.

Tangential modes involve four surfaces for the sound wave to reflect off as it loops around the room. The four surfaces could be the four walls or two walls, the floor, and the ceiling.

Oblique modes involve the sound bouncing off all six sides of the room. That is the four walls plus the floor and ceiling.

Do all rooms echo?

No, but they can have a reverberation.

If the sound keeps bouncing around the room, we will hear a sequence of echoes, each one overlapping with the next one, which will be quieter. The sound appears to continue but gradually fades away.

What you hear is known as reverberation.

So, in a typical domestic room, we cannot perceive the individual echoes because the gap between arrivals is less than 1/10th sec.

So how large has the room to be for us to hear an echo? This is going to require a little calculation, but don’t worry the math is simple.

Remember, you can only distinguish the echo from the direct sound if the echo arrives more than 1/10th sec after the original sound.

The distance sound travels in one-tenth of a second is given by multiplying the speed of sound by the time. So that is 343m x 0.1sec. or 34.3m. In the case where we snap our fingers, the total route of the snap echo is twice the distance to the wall (the snap goes from our fingers to the wall and back again).

Most homes do not have rooms that are that large. So, a home video studio or home recording studio is unlikely to produce echoes. Any room that is smaller than 56ft wide (or long) will not produce echoes, but you may hear a reverberation.

Why do some rooms sound better than others?

Generally, rooms don’t make a sound. But nonetheless, some rooms “sound” better than others. It’s all about the reverberation in the room and how it decays.

Since rooms usually have more than one hard surface, for instance, four walls, a floor, and a ceiling, the sound can take many routes before arriving at our ears (or microphone). The multiple routes from several hard surfaces overlap since the sound traveling different length routes takes different lengths of time to arrive. This will determine the nature of the acoustics within the room.

If you are recording musical instruments or singing in the room, it is the reverberation that gives the instrument or voice a richer, smoother, and deeper quality. That is why your singing voice appears to sound better while in the bathroom or shower. It is also why reverb effects are used in almost every recording studio you might visit.

Large rooms, such as concert halls, exhibit a lot of reverberation and are commonly referred to as having a “lively acoustic”. However, rooms or halls that have little reverberation are known as sounding “dead”. Normally, a longer reverberation helps to accentuate the music and improve the sound quality of the instruments and the performance.

However, reverberation is not always desirable. This is the case when recording speech, whether for a podcast or when shooting a video.
Reverberation, especially longer reverberation times, can make speech sound “muddy” and difficult to understand.

How do you stop a room from echoing?

Various techniques can be used to stop a room from echoing. Essentially you need to reduce the area of flat reflective surfaces in the room

When designing a concert hall an architect can increase the reverberation time by increasing the size and reduce the amount of absorption in the room.

In the case of a home studio, where you want to reduce the reverberation time, you would do the opposite. Your room size might be fixed but you can increase the amount of sound n.

I am a professional audio and video producer, and I use Sennheiser and Audio Technica wireless microphones for my client videos. However, I also have some cheaper wired lavalier microphones in my kit...

Continue Reading
link to How to Use a Zoom H4n: Record Pro Audio in 12 Easy Steps

Looking to use your Zoom H4n to record yourself, an interview, or a podcast? The trick to capturing good quality audio with the H4n is to use one or more external microphones, either clip-on lavalier...